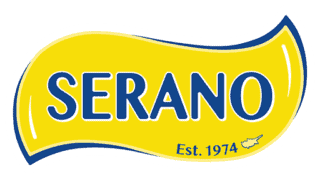 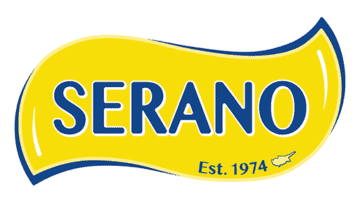 HOW IT ALL STARTED

Our 46+ years experience in the industry provides strong infrastructure and knowledge base to monitor market trends & introduce new innovative products.

1970 - THE FOUNDING!
Evangelos and Olga Neophytou leave their current job and decide to see how lucky they are in the snack trading industry until 1974 that they were forced to leave their house during the war and become refugees.
1970 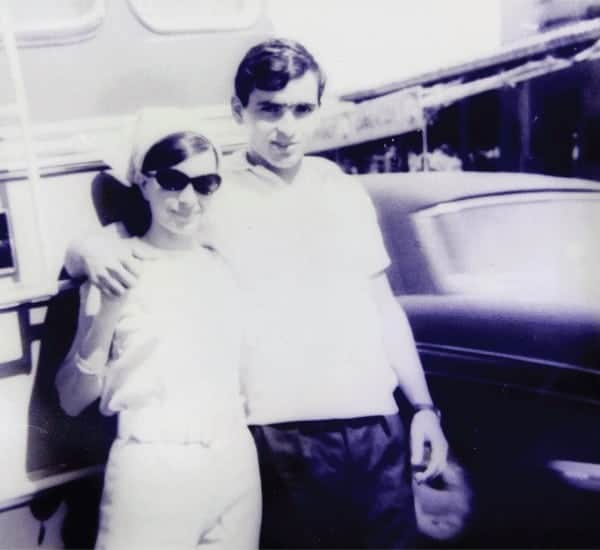 1974 - THE BEGINNING OF SERANO DREAM!
With the little experience that Evangelos had from the trading industry by working as a salesman, he creates his own brand, SERANO. And the beginning of the dream has started!
1974 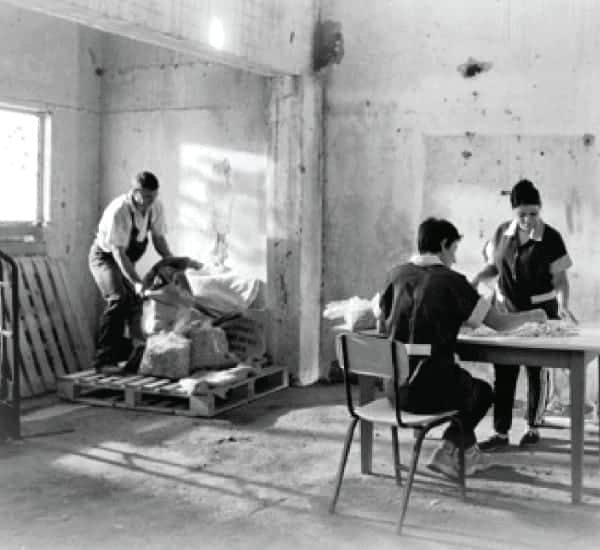 1976 - THE FIRST STEP!
Serano rented its first grounds in Nicosia and hired its first three employees. The family was able to invest on new machinery, allowing them to work on a larger scale and experiment with different types of nuts and other related products.
1976 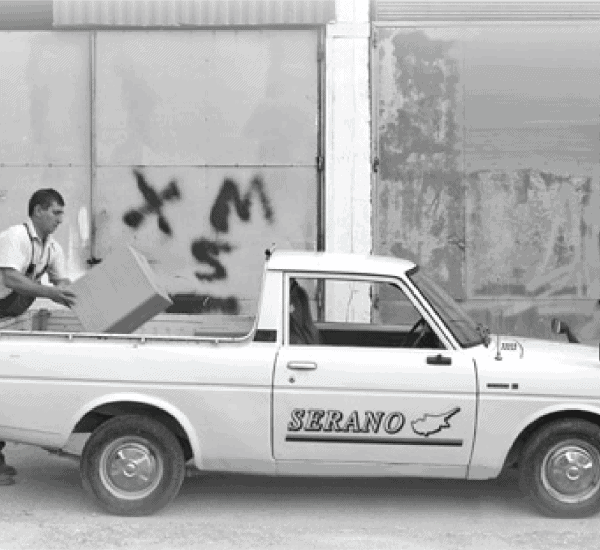 1982 - GLOBAL NETWORKING!
Evangelos makes his first business trip aiming to find the best suppliers and best quality raw materials from all over the world. This is how a new road has been opened and a new beginning of Serano’s global networking has started.
1982 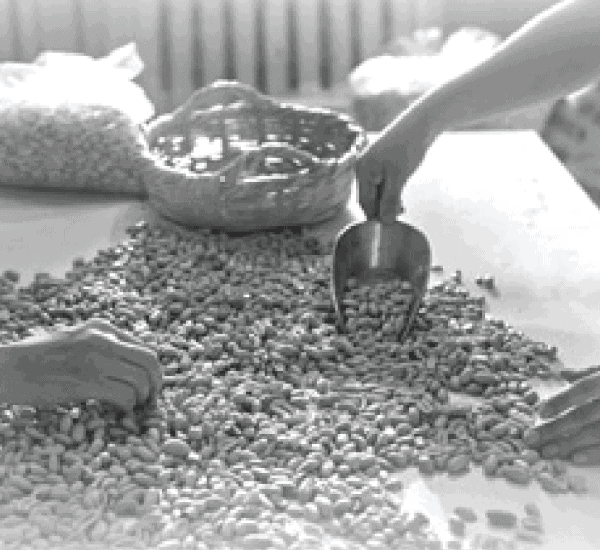 1988 - THE GROWTH!
Serano with significant momentum, achieved important market shares and has started its establishment in the local snack industry.
1988 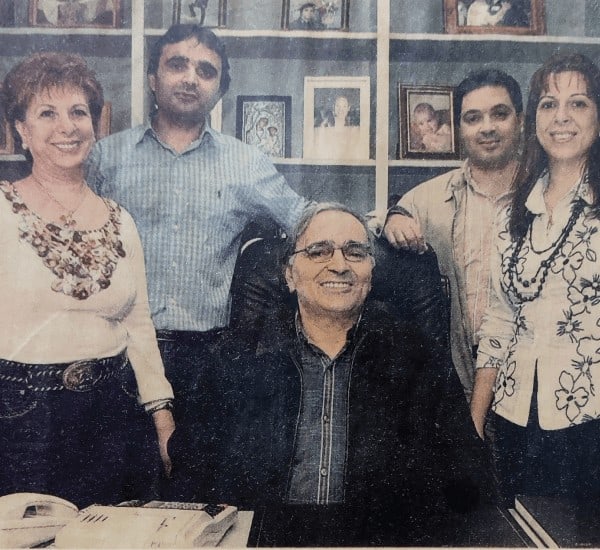 2004 - MARKET LEADER!
With over 70 employees, Serano managed to become established in the local market as the leading brand in nuts and dried fruit industry, holding over 65% of the market.
2004 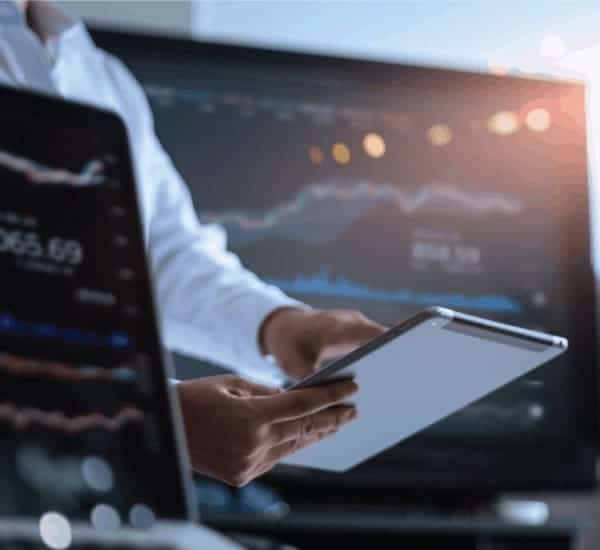 2012 - THE HEADQUARTERS!
The company finally moved in its new premises (10,000 sqm production facility), in Nicosia, taking on board over 110 employees and having over 40 years of success in its back.
2012 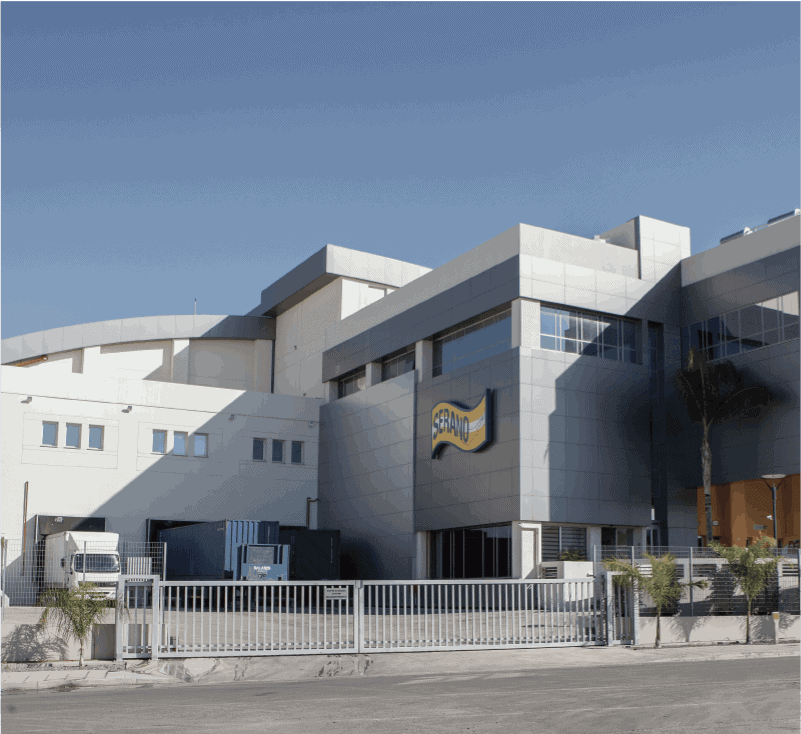 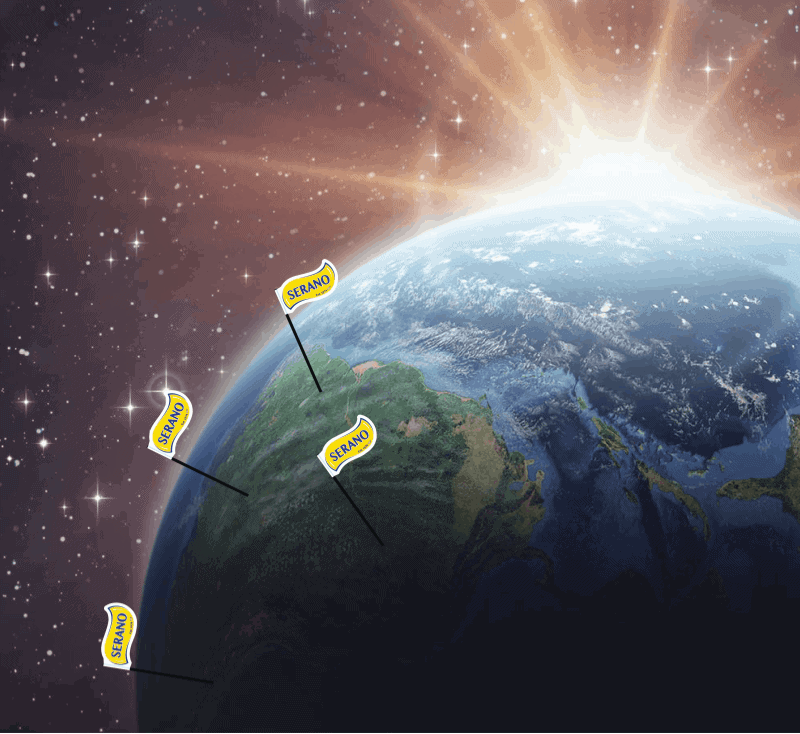 and get all the latest News, Recipes and more..